What is a Timing Belt and When to replace it?

What is a Timing Belt? 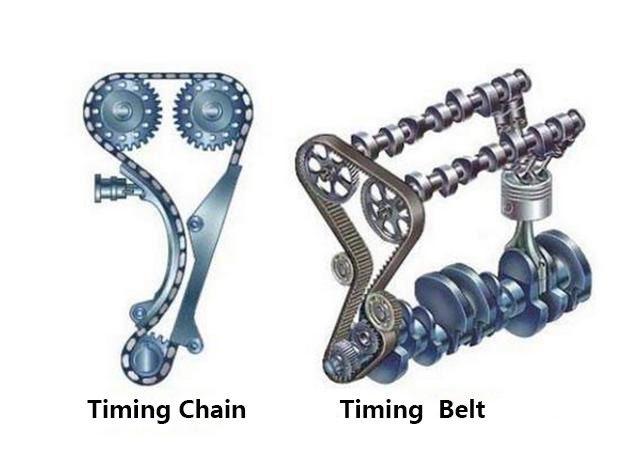 What does a Timing Belt Do?

The timing belt is responsible for the punctual coordination of the engine and the running parts and plays a very important role in whether the engine can work normally. Once the timing belt is damaged, it will affect the valve work disorder, resulting in the engine not working normally, and it will be damaged in severe cases.

How Long Does a Timing Belt last?

The timing belt is an important part of the engine's air distribution system. It is connected with the crankshaft and cooperates with a certain transmission ratio to ensure accurate intake and exhaust time. When it is broken, there is no sign. Once the engine valve is disconnected, the ignition will stop or be out of order, and in serious cases, the cylinder head, valve, crankshaft, and other components will be damaged. When replacing the timing belt, it is recommended to replace the water pump, timing belt, tensioner, crankshaft, A/C, and Alternator together. 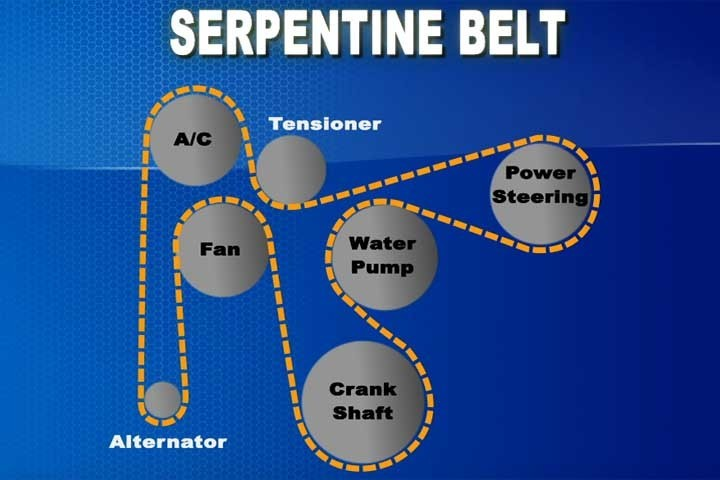 When to replace Timing Belt?

If the car is more than 5 years old or the mileage is more than 60,000 kilometers, you should pay attention to check the timing belt. If you find that the surface of the belt is aging, cracked, or the belt is slipping, and it smells of rubber friction, you should replace it as soon as possible.

If the car is found to have unstable speed and easy stalling during driving, sometimes you will feel weak in acceleration, and in severe cases, you may feel the engine shake. If these situations occur, it is very likely that there is a problem with the timing belt. There are cracks or missing teeth, which are precursors to belt breakage.

This must be replaced in strict accordance with the regulations in the manufacturer's manual. Don't be careless. Most car manufacturers of timing belts stipulate that they should be replaced at 60,000 kilometers or about 3-4 years. Although some people run close to 100,000 kilometers. What's the matter, this is different from the oil replacement cycle, which can be appropriately extended according to the situation. To be on the safe side, it is better to change it early rather than risk the timing belt breaking. What was done with a single belt ended up being an overhaul of the engine.

The timing belt is made of rubber material, which will age with time and the accumulated work of the engine. Although the original replacement cycle will give a safety margin, it is best not to challenge this limit.