What does an Alternator do 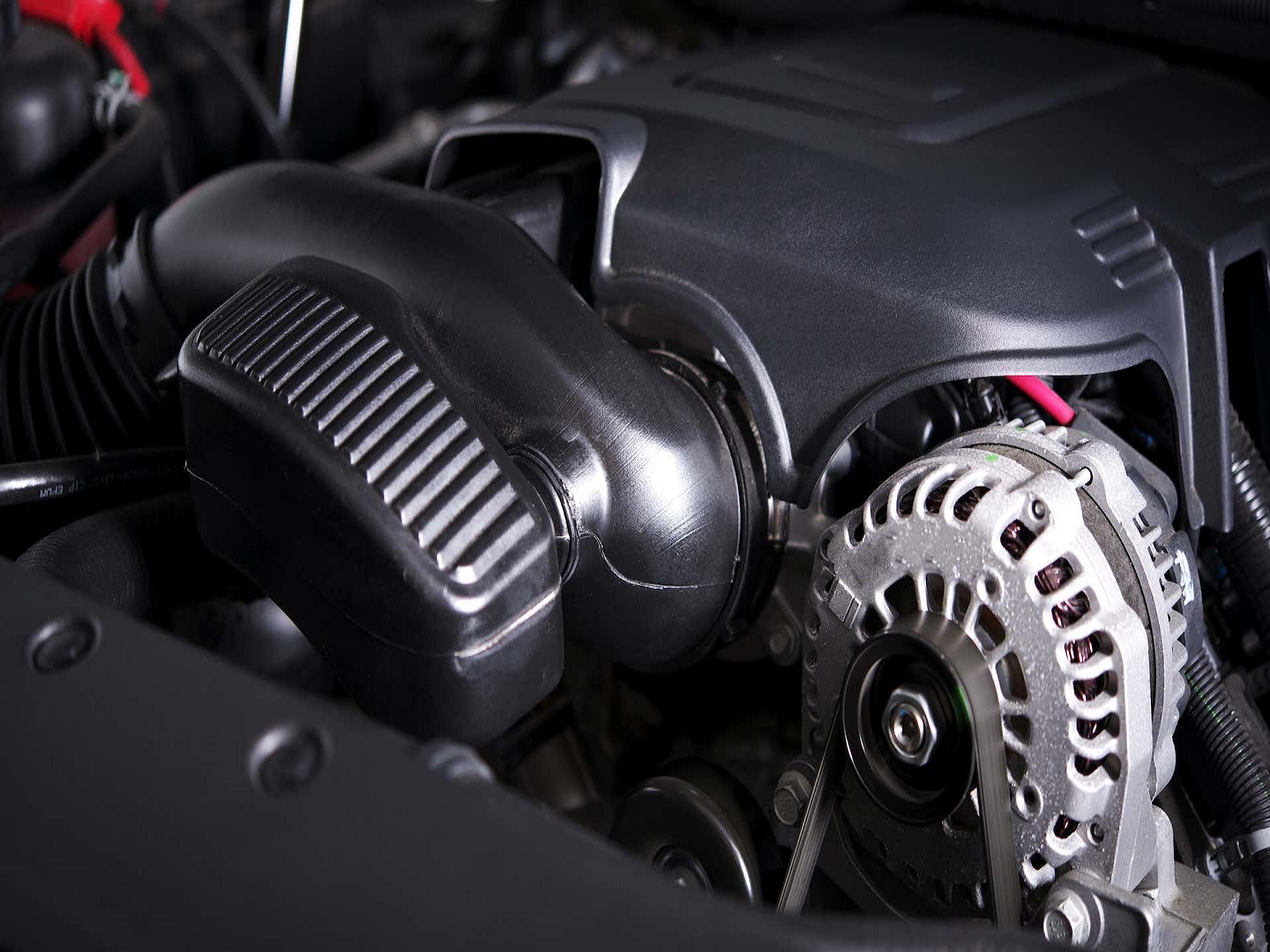 What you need to know about alternators？ 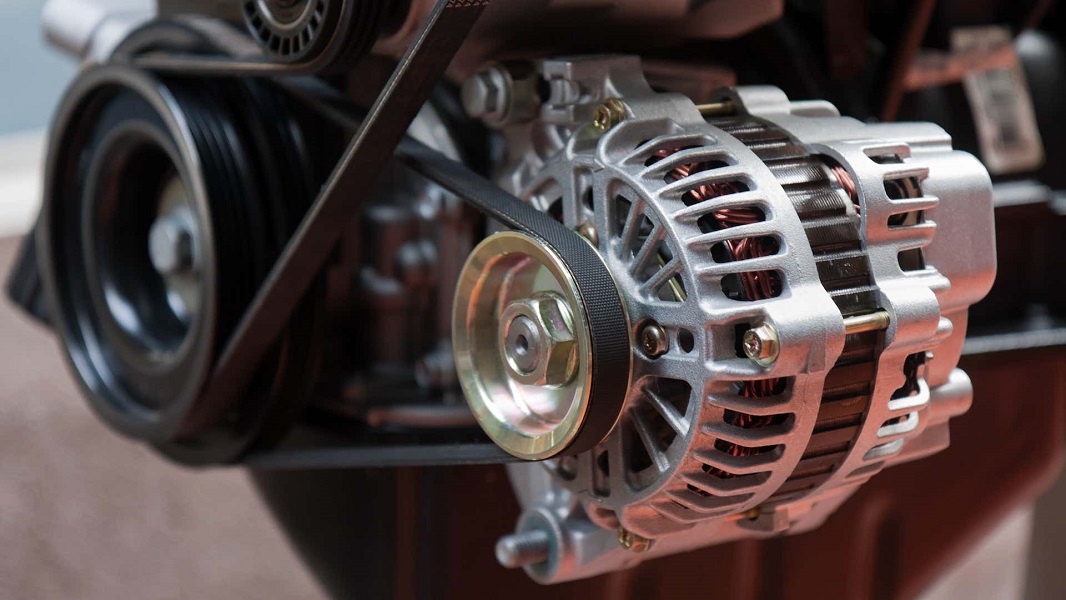 Alternators are a part of your vehicle's charging system. Your charging system has three main components: the battery, voltage regulator, and the alternator. The alternator works in conjunction with the battery and generates the electrical currents to power everything electrical in the car, such as the headlights, dashboard lights, and even the cigarette lighter. Alternators use the power from the crankshaft and serpentine belt to move magnets over a special surface of wires and cables called the conductor. This movement creates the necessary electrical current to power everything in your vehicle. Alternators are built out of a lightweight aluminum, which helps dissipate the large amounts of heat it produces. They also contain vents on both sides and an interior-cooling fan that help with heat dissipation. As you can see, keeping the alternator cool is very important for it to run efficiently.

Where is the alternator located?

Alternators are located towards the front of your engine and are powered by the engine's serpentine belt. 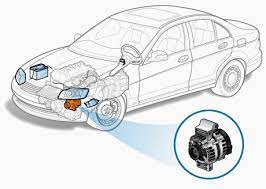 What does an alternator do?

What are the symptoms of a bad alternator?

Can you tell when an alternator fails

A car alternator, just like any other part of the vehicle can fail. The good news is, you can always tell when the component fails. You don't have to wait until you are stuck in the middle of nowhere to realize your car cannot start.

It is therefore very important to know when you need to change. There are several ways to do notice this. Consider the following.

7 SIGNS OF A FAILING ALTERNATOR

When an alternator begins to fail, it provides inconsistent voltage to your electronic accessories. Generally, that takes the form of under- or over-performing equipment, such as headlights that are either too dim or extremely bright. You may also experience flickering lights or lights that erratically go from bright to dim and vice-versa.

Sometimes a dead battery is just a dead battery - it's reached the end of its life after a few years of use - or maybe you accidentally left the headlights on all night. Other times, however, a dead battery could be a sign that your alternator is malfunctioning.

A bad alternator won't sufficiently charge the battery while the engine is running, causing the charge to deplete faster than usual. One way to test whether the issue is battery- or alternator-related is to jumpstart the car. If you jumpstart your car and it stays running, your battery may need replacing soon. However, if you jumpstart the car and it dies again shortly after, it might mean your alternator isn't getting enough power to the battery.

An alternator that isn't supplying enough power to your car's electronics often results in slow or non-working accessories. If you notice your windows taking longer than usual to roll up or down, or if your seat warmers feel “off”, or even if your speedometer and other instruments start going haywire, you may have an alternator problem.

Many modern vehicles also have a priority list of equipment programmed into the car that tells the onboard computer where to cut power first if the alternator isn't supplying enough electricity. That way, if you're driving with a failing alternator, you'll lose power to your radio (or other nonessential accessories) before losing power to your headlights.

As previously mentioned, trouble starting your engine might mean that your alternator is failing to charge the battery. This means that when you turn the key in the ignition, all you'll hear is a clicking sound instead of the purr of your engine.

On the other hand, if your car is frequently stalling out while driving, it may be a sign that the spark plugs aren't getting enough power from the alternator to keep the engine running.

Cars make a ton of odd sounds - some are harmless while others can indicate serious mechanical problems. If you ever hear growling or whining noises coming from under the hood, you could have alternator problems, which should be checked out by a professional ASAP.

This growling or whining sound happens when the belt that turns the alternator's pulley becomes misaligned or rubs against the side of the pulley. You may also hear this sound if the bearings that spin the rotor shaft are going bad.

A foul odor of burning rubber or wires could indicate that parts of your alternator are starting to wear out. Because the alternator's drive belt is under constant tension and friction - and because it's close to the hot engine - it may wear out over time and emit an unpleasant burning rubber smell.

Similarly, if your alternator is being overworked or if it has frayed or damaged wires, you may smell a burning odor comparable to an electrical fire. An overworked alternator tries to push too much electricity through its wires, causing them to heat up unsafely. Damaged wires also create resistance to the flow of electricity, causing the wires to heat up and emit a foul odor.

Alternators are designed to work at a specific voltage, typically between 13-14.5 volts. If your alternator is failing, its voltage may drop below capacity, causing the battery warning light to appear on your dash. Similarly, the battery light will also appear if the alternator is exceeding its voltage limit, depending on how much stress it is under.

Depending on the electrical load from your car's accessories (headlights, wipers, radio, etc.), you may see the battery warning light flicker on and off as the alternator fluctuates in and out of its intended voltage capacity. While this may seem like a minor annoyance, it's better to bring your car in for an alternator inspection rather than wind up stuck on the side of the road. 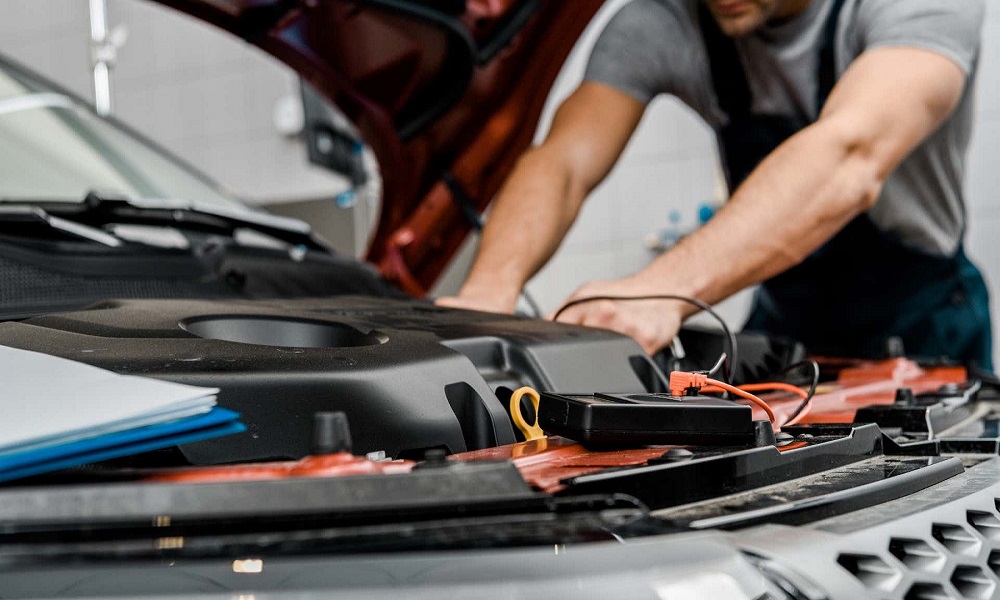 What are Consequences of Alternator Failure?

Can I Still Operate My Vehicle with a Bad Alternator?

While you can technically still drive with a bad alternator, it is not advised. This is especially true in newer vehicle models. This is because there is more electricity involved compared to an older model. If your alternator is close to the end of its life, you may only make it a few miles down the street before the battery dies or the vehicle begins to exhibit other electrical issues, once the battery is depleted, the vehicle will die and fail to restart. The best bet is to get your alternator replaced by your local trusty service center as soon as you begin experiencing issues.

While jump starting a vehicle with a bad alternator may technically be possible, do not leave jumper cables connected between vehicles longer than necessary as it can result in damage to sensitive electronics. 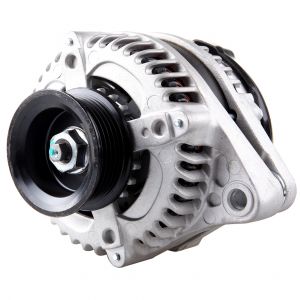 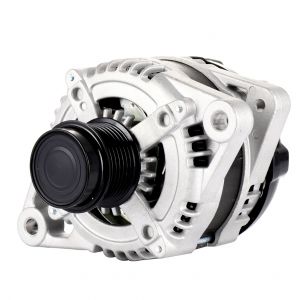 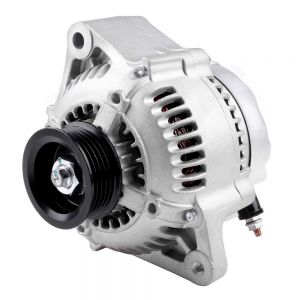 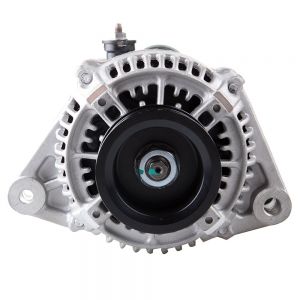 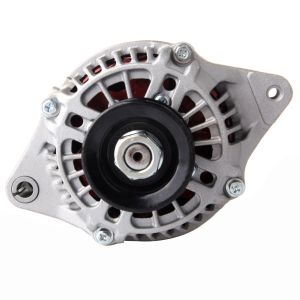